Atlanta’s Midtown Alliance (Midtown’s community improvement district) recently released an RFP for a “complete streets” project on 5th Street. Most of the enhancements outlined in the project are cosmetic, though there are a couple blocks where new bike lanes will be installed. I’d like to see a grander vision for the project, where Atlanta capitalizes on a golden opportunity to implement innovative mobility policy.

The Problem
The image below is Midtown’s Tech Square, and it’s in the middle of a development bonanza. With Georgia Tech’s main campus just on the other side of the I-85/I-75 Connector and multiple research labs sitting in Tech Square, the area is among the country’s hottest commercial office markets. NCR’s new global headquarters just completed its first phase of construction, with the second delivering later this year. Georgia Tech’s Coda project wraps up in 2019, bringing a high performance computing center and office tower. Construction will soon begin on health insurance provider Anthem’s new IT headquarters, which promises to deliver in 2020. Those projects alone will bring more than 10,000 new jobs to a three-block radius in the next few years.

Tech Square already suffers from extraordinary congestion as both an employment center and gateway to Georgia Tech’s main campus, and between the new jobs and several major residential projects, the situation will only worsen.

A Possible Solution
Shared-use mobility and curb space management have rapidly emerged as hot topics in transportation, with cities struggling to address the precipitous growth of transportation network company (TNC) services and e-commerce deliveries. As the Eno Center for Transportation’s Greg Rogers notes, TNCs account for 20% of downtown San Francisco’s daily traffic, but 65% of the area’s traffic violations. Most of those violations involved TNC drivers driving in transit or bicycle lanes. Rogers adds that parcel volume grew 50% nationally between 2014 and 2016, and that UPS is now paying $1 million in annual parking fines in Washington, D.C. alone. (I won’t actually be addressing e-commerce growth and deliveries in this analysis, but may in a later post)

Washington recognized it had an increasingly congested nightlife corridor just south of Dupont Circle, so it is currently experimenting with eliminating on-street parking on Thursday, Friday, and Saturday nights. Those parking spaces will become designated TNC pickup and dropoff zones, so drivers can wait for riders outside general traffic lanes.

San Francisco has taken a different approach, seeking to distribute smaller pickup/drop off locations throughout the city. In November, the city struck a deal with both Uber and Lyft to create dedicated facilities for their pickups. San Francisco would eliminate several parking spaces in each designated zone, and paint them to denote pickup/dropoff only (to my knowledge, none of these zones have actually been created yet, as the city is negotiating with individual neighborhoods). In exchange, the TNCs would provide in-app guidance for drivers and geofence their vehicles such that they’re directed to the designated zones. San Francisco would also receive data for rides originating or ending at those locations.

Atlanta’s Opportunity
Due to Tech Square’s proximity to rail transit assets, and its improving infrastructure for non-motorized transportation, optimizing the neighborhood’s roads for shared-use mobility could offer it a way forward and serve as a model for other congested commercial centers. The 5th Street complete streets project should consider transforming the block between Spring St. and Williams St. into a shared-use mobility hub by eliminating existing on-street parking, and designating these spaces for pickup and drop off of people and goods. This is a Google Maps view of the block:

The northern side (top) already eliminated two spaces to install a Relay bikeshare station, and both sides have three spaces dedicated to bus and shuttle pickup/dropoff. Georgia Tech operates two different bus routes with stops in these zones, and multiple off-campus student residences offer shuttle service to and from them. However, area traffic frequently leads to bunching, and later-arriving buses block the single traffic lane while loading/unloading passengers or waiting for the designated zone to clear.

Midtown Alliance, Georgia Tech or MARTA could operate circulator shuttles from the North Ave and Midtown MARTA rail stations as a last mile solution to incentivize transit usage for commuters. Georgia Tech could work with nearby developments to create a parking district, which coupled with more on-campus transit originating at the “hub,” may reduce parking demand and traffic on campus. TNCs would geofence their drivers and require them to pick up and dropoff in the designated zones, from which they would have easy points of egress onto Williams (north) or Spring (south).

And yes, I recognize this plan would require additional street redesign work to facilitate traffic flow and accommodate interactions with bicyclists and pedestrians. Alternatively, several nearby smaller streets may be more conducive to a similar solution. Nonetheless, with increased traffic coming to one of its most vibrant commercial centers, Atlanta should consider a shared-use mobility hub in Tech Square. 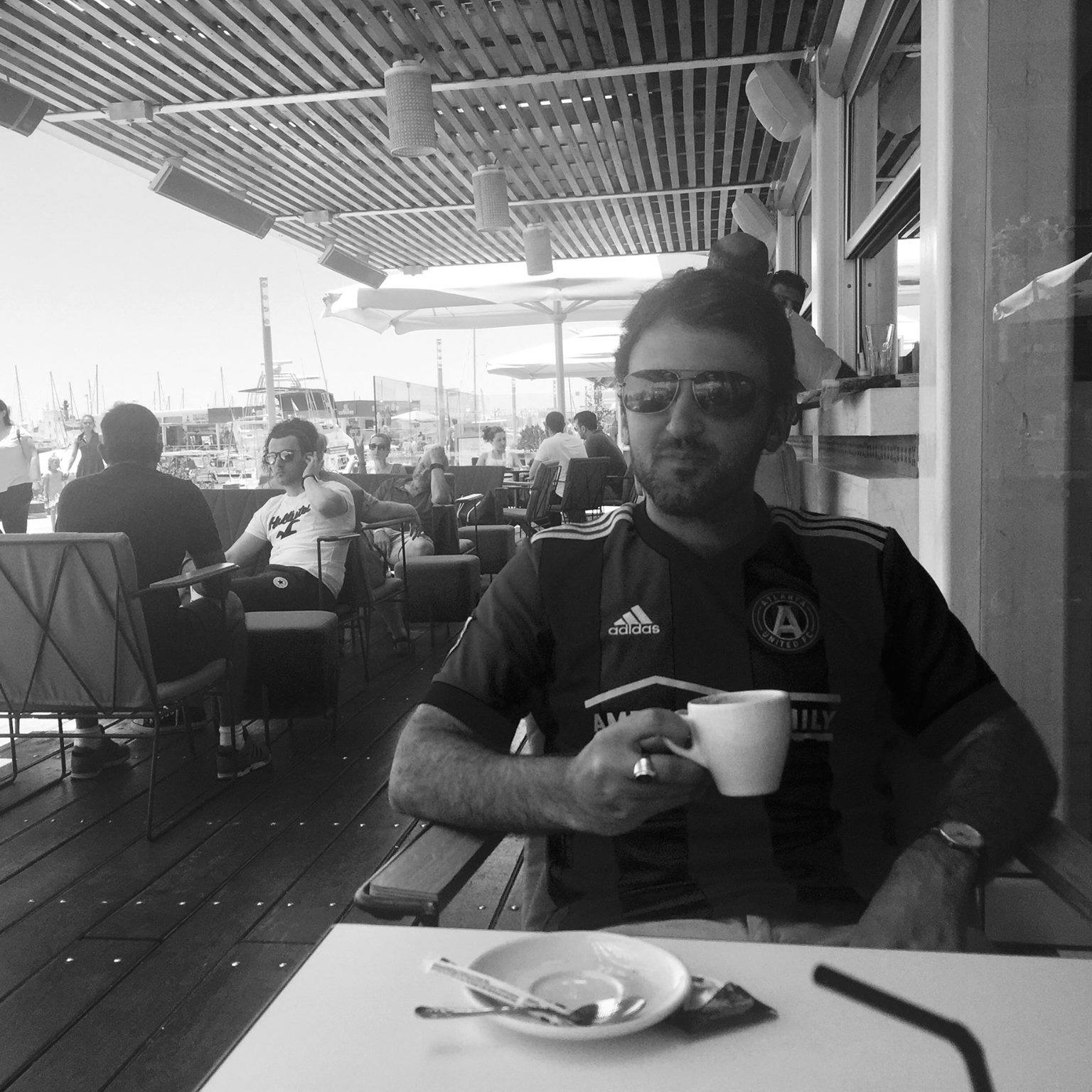